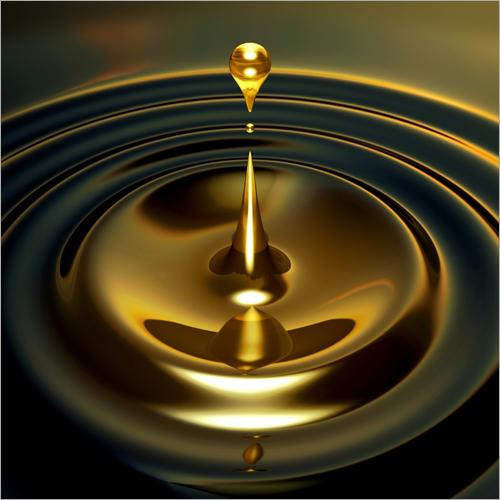 Lubrication dates back to the invention of the wheel. Various types of animal fat were used as lubricants on horse-drawn carts with wooden axles. The wood preserver linseed oil briefly replaced them as the primary lubricant.

A product desired from refined crude oil was used in internal combustion engines. Base oil was born from this purpose. The complexity of IC engines, along with higher speeds and temperatures, prompted the need for lubrication that could keep up. As a result, additives were added to the base oils. With this combination, the engine had improved viscosity, was less prone to wear, friction, and corrosion.

Modern cars still rely primarily on their base oil for improved engine performance. 75%-80% of the engine oil composition is base oil, which is followed by 10%-20% of additives and a viscosity index improver, which maintains the viscosity within a threshold at higher temperatures, and various inhibitors.

Other Products in 'PETROLEUM PRODUCTS' category 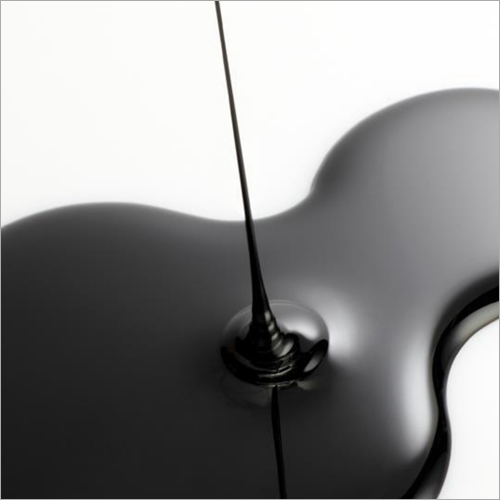 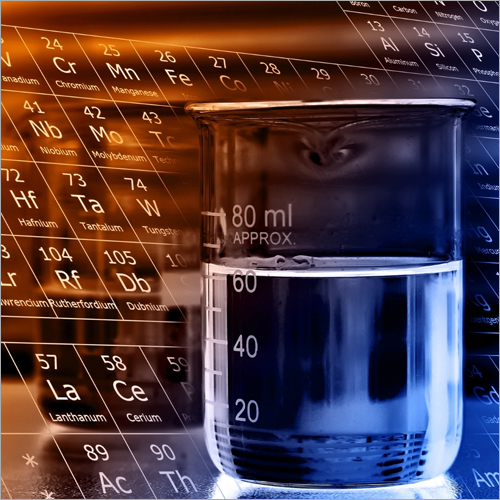 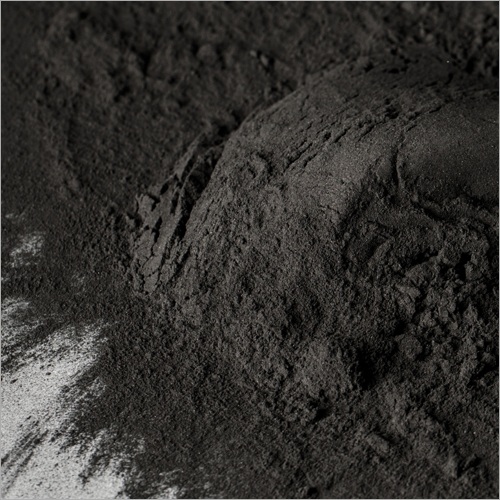 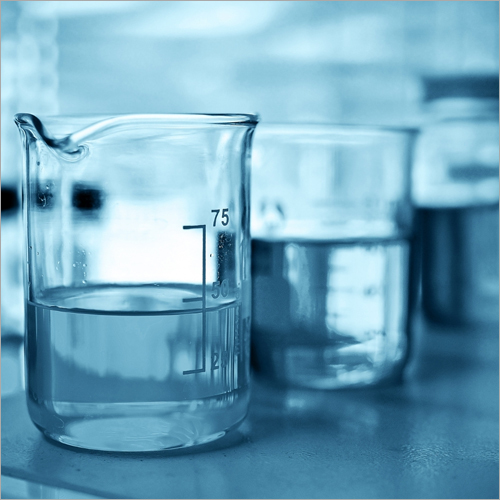